Soundtrack in my head: The Cure, “In Between Days” 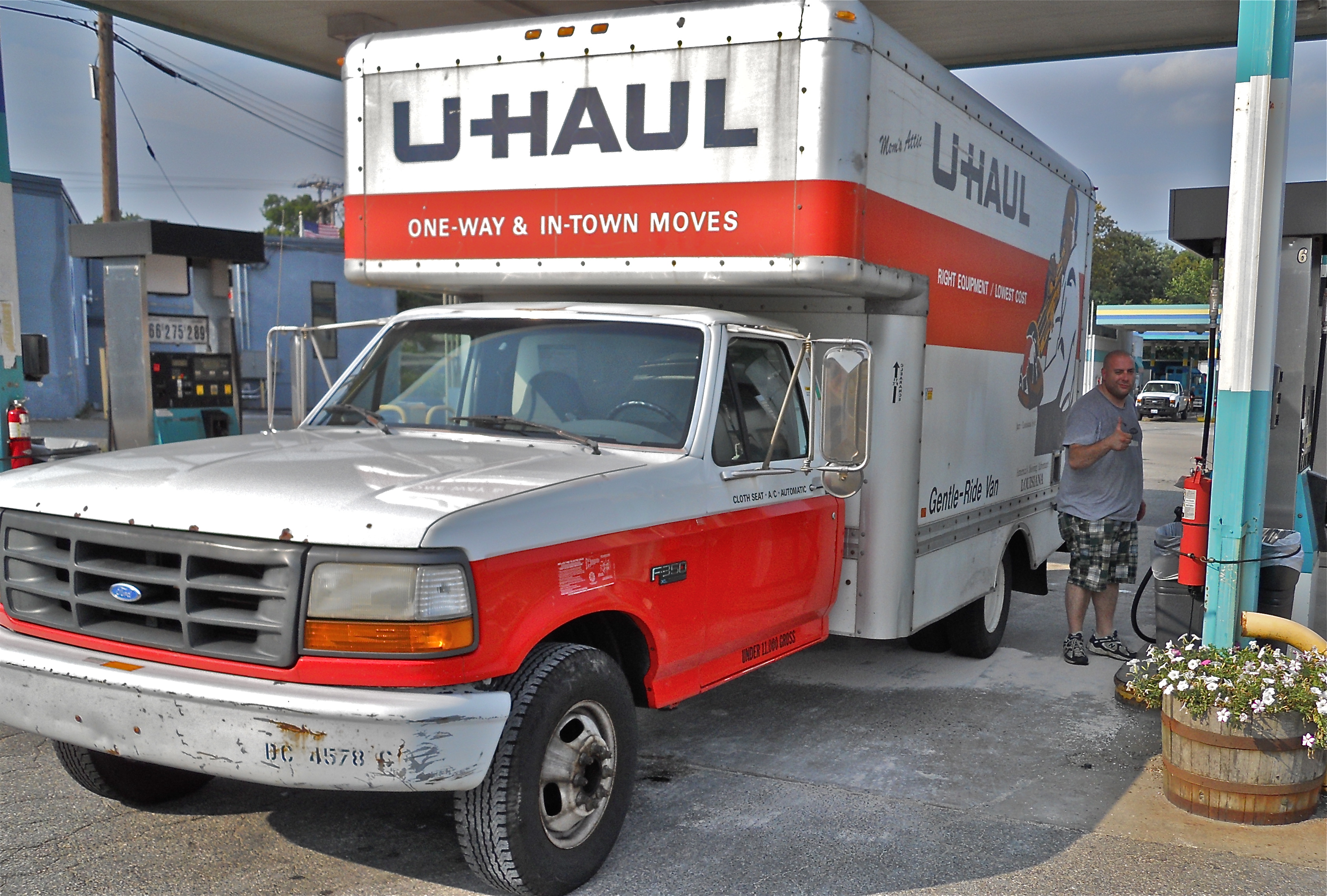 And one by one the rooms here at the co-op are emptying. August 15th is the big day when old leases (and co-op contracts) terminate and new ones begin. The moving days are here. I am seeing a lot of moving vans in the neighborhood as students in other buildings begin moving out, soon to be moving in. The hallways on the second and third floor are unusually brightly lit because doors to empty rooms are open, and the sunlight is coming in.

Rudy, my housemate’s dog, seems confused—she is alternately affectionate and territorial. She’s been wandering through the empty rooms.  One time last week, I was scratching her head and she was wagging her tail briskly and panting with her tongue hanging out, and being obviously a very happy dog. Then when I walked up the stairs, Rudy followed me, ran past me, got up to the second floor hallway then turned around and started into guard dog mode, barking and trying to scare me off her floor. This just 20 seconds after being so friendly downstairs. Then later she wanders up to my room on the third floor—she almost NEVER goes onto the third floor–and she’s walking around as if to say, “What’s up? Hey nice place you got here, Me? I’m just wandering about, you know…”

The neighborhood is upside down right now.. For you non-Madisonians, these move-in/move-out days are known to many as “Hippie Christmas” because so many things are thrown out and left on the curb—some of it being very good stuff.  Last year I scored a nice window fan that does a better job than the previous one at keeping cool. And last night, four of us guys from the house went out to celebrate a housemate’s last night here and we walked halfway down the block when we spotted a three-person couch that looked like it was in almost perfect shape. We looked at each other, and within a few seconds, the four of us were walking back to the house—with the couch between us. Funny, none of us really look like hippies.

We’ve had a 66% turnover in this house this year. We really feel like this is the birth of a new co-op here. When we learned that so many people were leaving, a few of us saw an opportunity to really make this a great place to live and put our heads together on how to build a strong new community out of the old. Last night, our house passed an ambitious plan for orienting the new members, including helping people move in, having a “getting to know you dinner” for new folks, having a buddy system to help with orientation, scheduling a house retreat at this beautiful location near Dodgeville, and pairing experienced cooks with new house members to help them through the new challenge of cooking for twelve people for the first time.

Two beloved housemates had their last dinner with us tonight, and I gave a hug to one of them just a little while ago. Tomorrow, we are meeting a new housemate in person for the first time—she did the entire interview process via phone and email from Massachussetts, and so we’ll be seeing what she looks like for the first time. As it turns out, one of our other housemates, also a former Massachussetts resident, actually knows her. In the coming week, we’ll have several more people coming in, and the history of the new co-op will begin. Next week, we’ll have yet another Massachussetts phone membershipper coming in as well. This year, we will have four housemates who are former residents of the Bay State, which makes me want to brush up on the Boston accent I acquired while doing phone surveys with New Englanders with a temp job I had three years ago. The four of them nearly selected rooms adjacent to each other, which would have enabled me to call that section of the house “The Massachussetts Colony.” It’s probably good that it didn’t happen that way.

(Oh, and speaking of co-opers rotated out, a good friend of mine and former International Co-op resident has started a blog while working at her new Americorps placement in Louisville, KY.)

So anyway, the future history of the co-op starts tomorrow, and interesting things will happen from here…