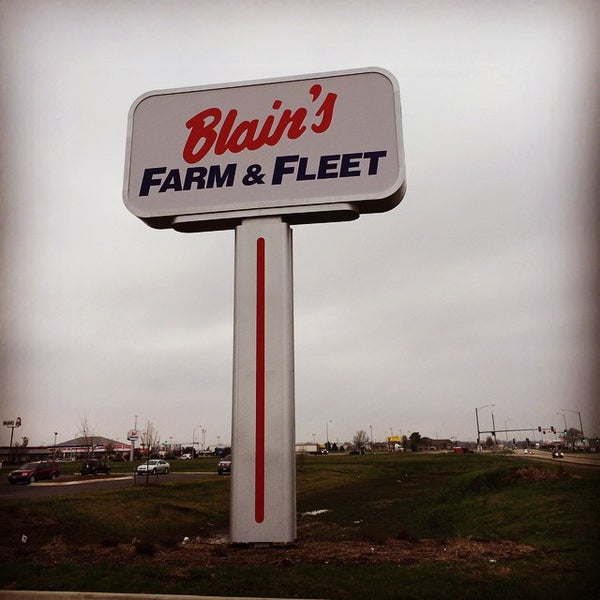 I first got into workboots when a temp job that had me driving a truck and working in a warehouse required me to get some steel-toed boots.  So they sent me down to the Farm and Fleet and I bought a pair of mid-rise boots. I found them remarkably comfortable, and I found the steel toes to be handy for kicking apart large boxes that we had to break down in the warehouse.

Then when I landed my current office job in with a corporate casual environment, I found out that these boots fit quite well in that environment, too, because they weren’t tennis shoes.   So they ended up being my “in-between shoes,” not something I’d wear to a wedding  unless it was one I went to many years ago in a  Chicago area  forest preserve pavillion, where we had to use gentle persuasion to get the homeless people hanging out there to leave) but not something I’d really wear with sweats either.  I feel like when I wear them, I can roll up my sleeves, raise my fist in the air, and sing “Born In the USA.” (Okay, maybe not, but I wonder how many Americans STILL don’t realize that this is a protest song?)

Last fall I got another pair from Payless Shoes.  They looked kind of like Doc Martens except that they had the industrial looking “Stanley” logo on them.  Well, either Stanley needs to keep his focus on tool-making, or Payless got some especially low-quality stock to sell, becuase they began to wear almost immediately and develop this rattle which made me feel self-concious when walking down the hallways at work.  I think they might have contributed to a gout flare-up I had recently, though it’s also possible that it might never be wise to ride a bicycle long distances in steel-toe boots.

So I went down to the Farm and Fleet again.  I really like the idea of purchasing footwear at a place where I could also get cattle ear tags if I wanted.  Seriously, I’m not making fun of them, it’s just that being a city kid most of my life, it’s a bit of a different world for me.  After living in melting-pot neighborhoods where fifty-plus languages were spoken at the local high school, this is something that for me is still new, perhaps even exotic.

Anyway, I got me a nice pair of “Work n Sport” boots without the steel toe.  They’re really comfy and I would have probably paid double for them at an ordinary shoe store.

I might not  wear them until mid-July.  Next week is Casual Week at work, and then I’m taking a week of vacation, during which I will go to Chicago to help my father with last minute arrangements for their move to Albuquerque, and then visit friends in Minnesota and North Dakota.  We usually have casual days every Friday at work, but between next week’s casual week and my vacation, it’s going to be Casual Day until at least July 17th.